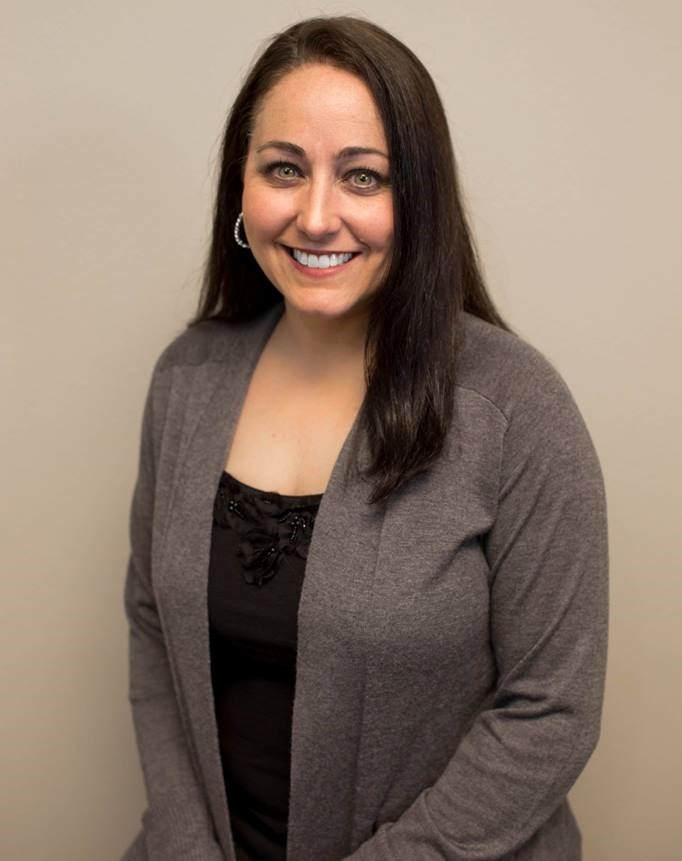 Dr. Danielle Allsup grew up in Gardner, Kansas.  After graduating High School, she attended Johnson County Community College in Overland Park, Kansas before attending Cleveland Chiropractic College in Kansas City.  She graduated from Cleveland with a doctorate in chiropractic and a Bachelors of Science in Human Biology.  She also completed a 100 hour certification in Acupuncture.    Dr. Allsup has been a member of the International Chiropractic Pediatric Association and has taken advanced courses in pediatrics.  She has served as past president and secretary of the Grove PTO, currently serves on the GEFFE Board,  Board of Advisors at the Grand Lake YMCA, as well as the YMCA program committee.  Dr. Allsup is dedicated to helping the children in Grove and the surrounding areas in need of coats by founding and organizing the Grand Coat Run that is currently in its sixth year.

When not in the office, you can find Dr. Allsup at various sporting activites for her three kids; Nicholas, Paige and Dylan.  She enjoys reading, running and painting. 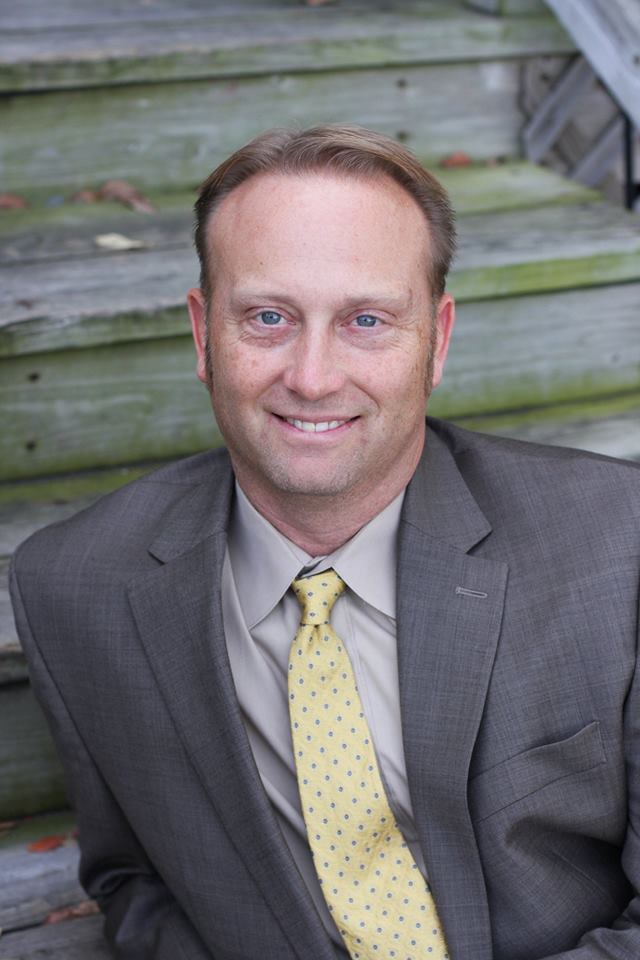 Dr. Allsup grew up on the family farm outside Hutchinson Kansas. After graduating high school  Dr. Allsup attended  Drury University in Springfield Missouri on an academic scholarship where he was enrolled in their Pre-med program.  He spent three years researching biomedical buffers for organ transplant at Drury.  Dr Allsup and his peers  where able to have their research published and presented their  finding in multiple countries.  After graduating Drury with a Biology and Chemistry degree, Dr. Allsup attended chiropractic college at Cleveland Chiropractic College in Kansas City, Missouri.  Dr. Allsup was trained in many chiropractic techniques , but utilizes mainly Diversified, Gonstead, Cox flexion distraction and Activator techniques in his office today.

Dr. Allsup meet his beautiful wife Danielle in Kansas City at chiropractic college. After graduation they decided to move to Grand lake to open their chiropractic clinic in 2001. Loving the outdoors and wanting to raise a family in a small town, they thought Grove would be a perfect match. They quickly became involved in many groups and clubs, from fishing clubs, fishing tournaments, Grove Chamber of Commerce, Rotary, YMCA board and the PTA.  Dr. Allsup was elected as the Grove Rotary President, serving from 2004 to 2005.  Dr. Allsup has also been a member of the American Chiropractic Association and the Oklahoma Chiropractic Association.

Dr. Allsup and his wife have three children that attend Grove public school. They also enjoy the small town and outdoor life.   They are involved in dance, soccer, basketball, golf and football.   In the summer they love to fish and play on the lake.

Font Resize
Contrast
Accessibility by WAH
Call Us Text Us